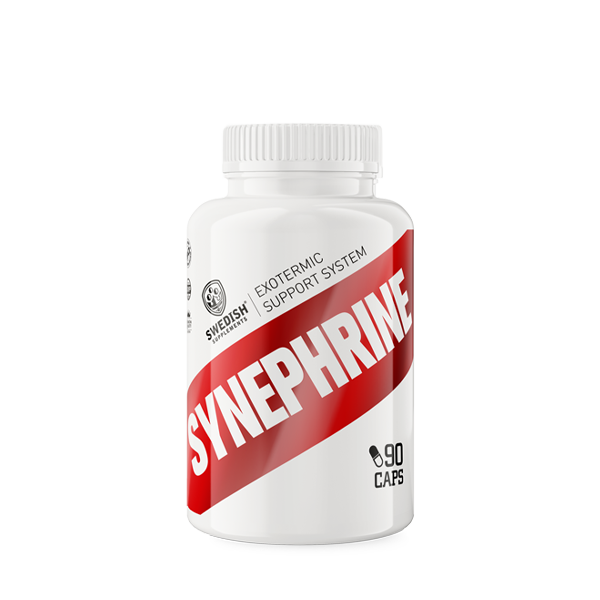 Synephrine is a mild central stimulant that is often extracted from the shell of Seville orange (bitter orange) but is also found in synthetic form as synephrine hydrochloride. The substance has been shown to work in synergy with caffeine and enhance its effect, but this combination is not allowed to be in a single product under Swedish legislation.

The product is traditionally used during diet and weight loss regimes. Swedish Supplements Synefrin is maximum dosed according to current legislation of 40mg per recommended daily dose of one capsule. Users report a decrease in appetite as well as an increased metabolism which contributes to easier weight loss. 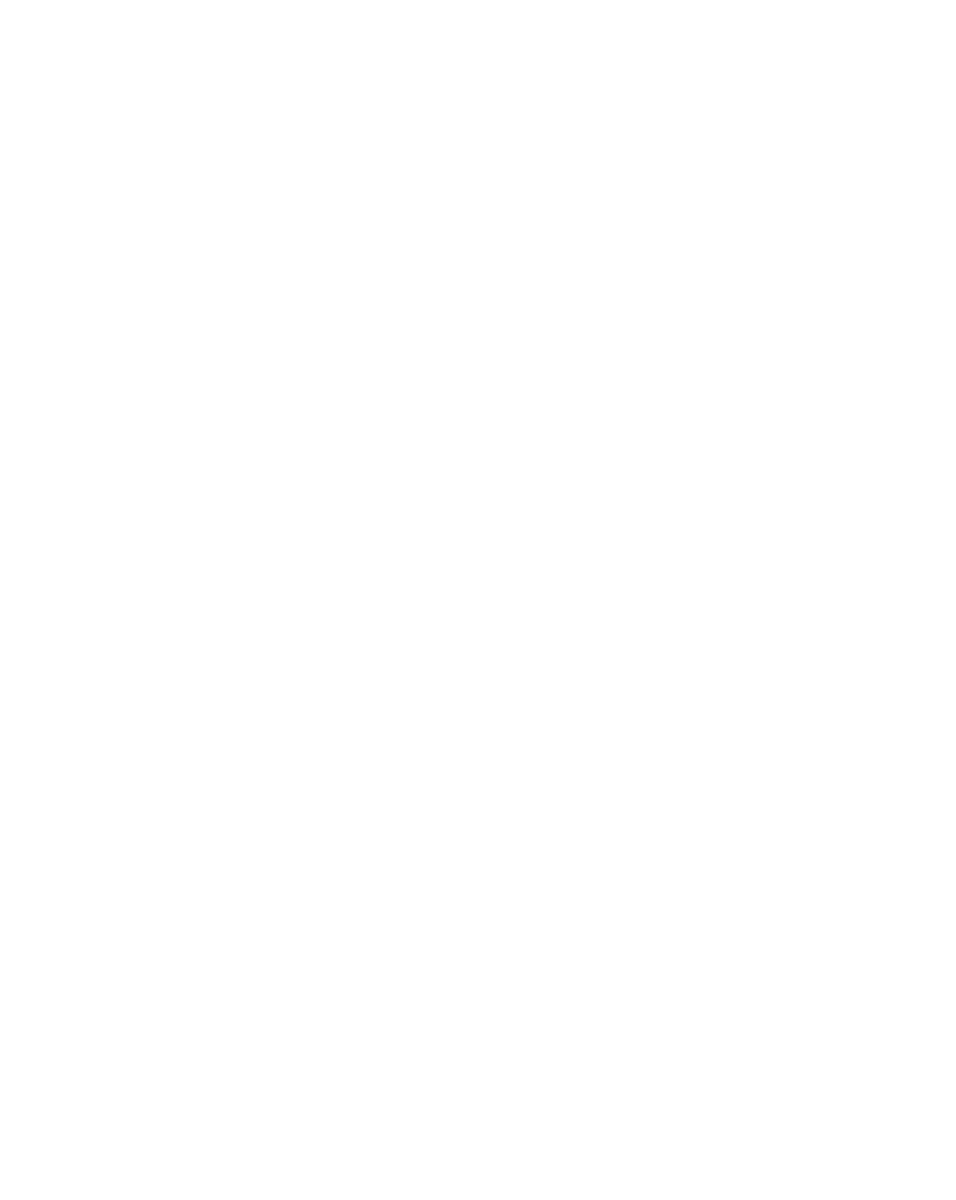