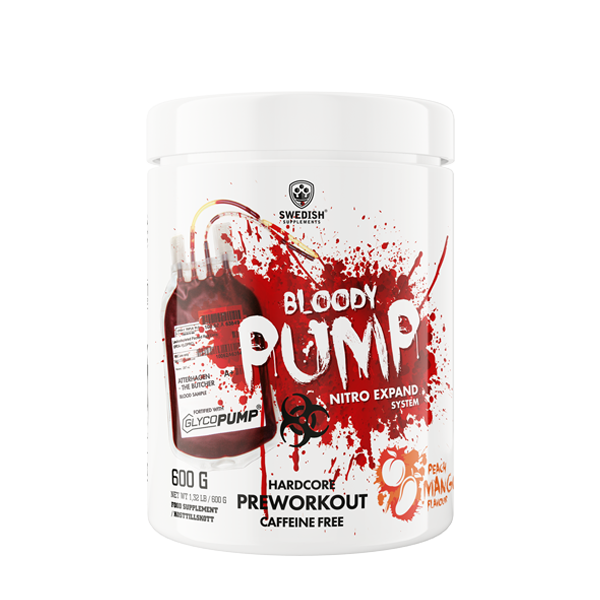 A pre-workout product for those who want to be able to exercise at any time of the day, feel good and focus BUT then be able to go to bed and fall asleep.

After a long development period, we are proud to present a product that delivers a hefty muscle pump via several mechanisms that affect the nitric oxide outflow in the body’s blood vessels. Bloody Pump also contains substances whose function is to reduce lactic acid and enable more reps and better training results, create focus and provide more motivation.

Bloody Pump does not contain stimulants, yet the effect will motivate you to exercise longer and harder.

Nitric oxide is a signaling molecule that triggers a so-called vascular expansion – blood vessels become larger in scope. When increasing blood volume through muscle tissue, you get a variety of benefits, increased oxygen and nutrient transport, glucose uptake, and explosiveness. All this gives a tangible, intense and extensive muscle pump effect.

All substances are well dosed to give an optimal effect. One dose contains no less than 25 grams of active substances.

L-Citrulline Malate is a precursor to the amino acid Arginin. Citrulline is used to maintain pump for a longer period, as well as to raise the threshold to when the muscles ”give up” with a heavy load. Citrulline intake results in a higher amount of pure Arginine in the blood resulting in more nitric oxide and an increased vascularity.

Glycopump®  is a patented glycerol compound that contains six times as much glycerol as regular varieties. Glycerol creates an osmotic pressure in the muscle cells that draws in fluid and creates elasticity in them. A fluid-tense muscle cell generates a pumped sensation, and the user feels that the muscles have greater volume than otherwise and feel hard.

Beta-alanine  is a non-essential amino acid used by the body to create a dipeptide called carnosine. Carnosine acts as a buffer because it affects the acidity of muscle tissue and reduces it. Higher levels of Carnosine reduces fatigue because lactic acid is inhibited. An immediate effect from the ingestion of beta-alanine is a warm tingling sensation as well as sometimes erythema on mainly the arms and face. This is a harmless reaction to the rapid increase in levels of beta-alanine in the blood. Many people experience this effect as extra tagging before exercise. After a regular intake of beta-alanine, the stinging effect decreases, which in no way reduces the anti-lactic effect but is due to the body getting used to the levels.

Betaine (Tri-methyl glycine)  is the Nitric oxide producing substance from beetroot. Betaine has been shown to be very effective in ”increasing NO (nitric oxide), thereby improving athletic performance and stimulating fat-free muscle mass. Betaine also reduces the production of homocysteintiolakton, which in some levels may interfere with protein synthesis.

Arginine alpha ketoglutarate  is a salt of the Arginine amino acid in combination with Alfa-Ketoglutarate. AAKG promotes increased nitric oxide production and thus vascular dilation and perceived muscle pump. AAKG also stimulates the production of growth hormone which promotes the growth of fat-free muscle mass and plays an important role in metabolism. AAKG helps reduce the amount of lactic acid and ammonia which can cause muscle pain and delayed recovery time between workouts.

L-Tyrosine  is first a dietic acid for dopamine, adrenaline, and norepinephrine, among other things. These neurotransmitters are responsible for many if not vital so much as useful functions in the body. They contribute to good mental health, positive mood, increased focus, higher energy levels, and thus improved performance. Tyrosine stimulates thyroid hormones and research has been able to correlate Tyrosine with improved body composition. In practice, this means that Tyrosine contributes to an increased body temperature (i.e. it increases thermogenic levels in the body).

Taurine  can most easily be likened to a combination of creatine and glutamine. Creatine has similar effects in that it helps the cells expand and thus hold more fluid. Hence, an intake of taurine, through increased muscle filling, can have positive effects on protein synthesis as well as appearance and feeling. Taurine acts as an antioxidant and has a cortisol lowering effect, it also has a positive effect on memory function as well as protecting the heart.

Epicatechin  increases the production of nitric oxide for improved vascularity, blood flow and endurance. Improved insulin sensitivity, regulation of blood glucose levels and stimulation of muscle protein synthesis. Research with epicatechin shows that it increases levels of folistatin, a special type of protein found in the muscles, which binds to and thus inhibits the actions of myostatin in the body. In a nutshell, more follistatin equals less myostatin, which in turn means more muscle mass.

L-Glutathione  has been shown in several in vivo studies to release nitric oxide slowly and in a stable way, protecting it from oxidative damage, greatly reinforcing the supplementation effect of L-citrulline which exclusively stimulates nitric oxide. Glutathione is a tripeptide consisting of the amino acids: cysteine, glutamic acid, and glycine. It is also a significant cellular antioxidant.

Furthermore, there are important substances such as potassium, niacin, vitamin C and turmeric in the mixture. These act positively on fluid balance, as an antioxidant and inhibit inflammatory processes.

Try this Powerhouse of muscle pump substances and unique muscle contact in your workouts.
Get redo to feel a “Bloody Pump” 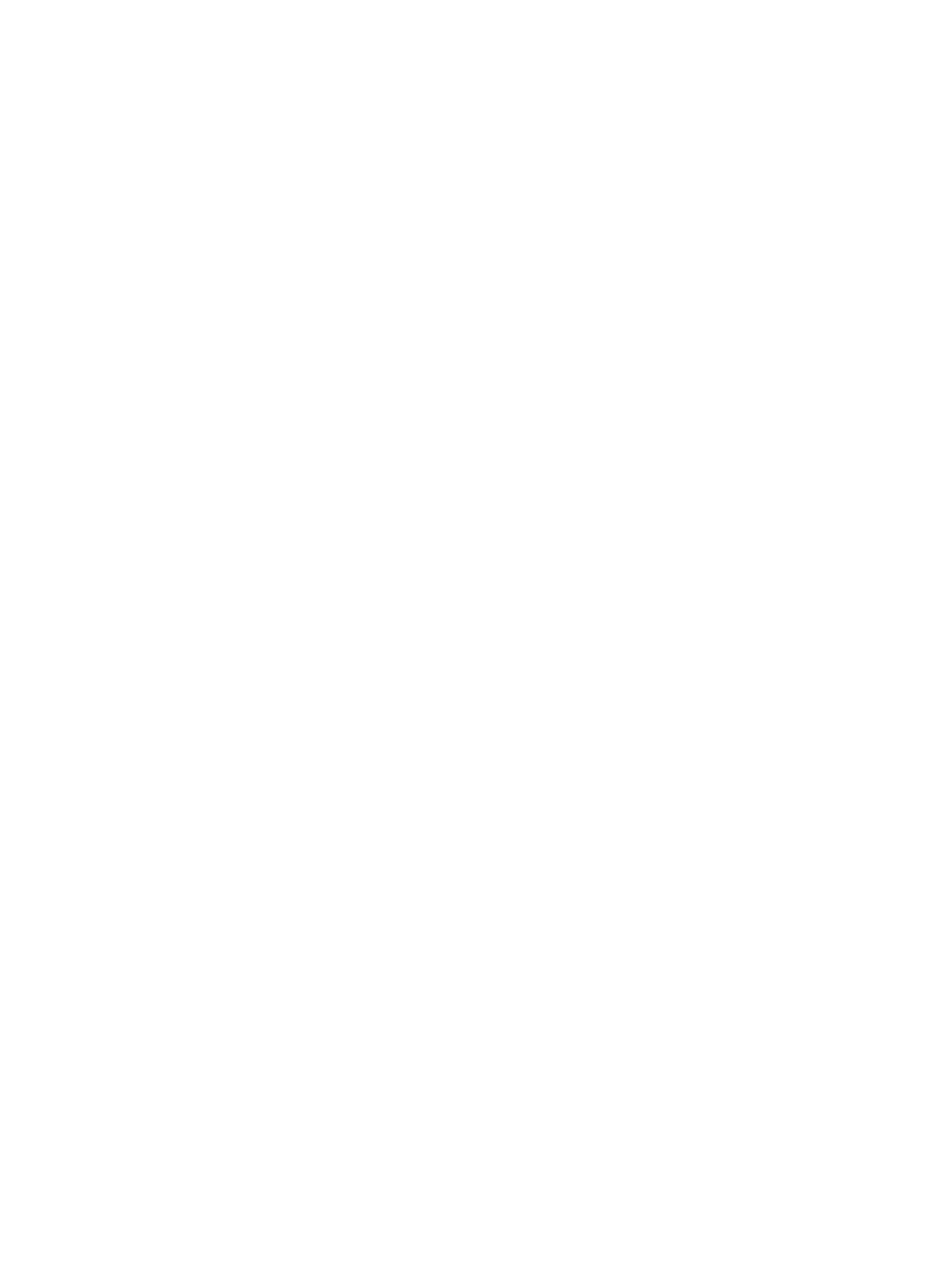